An interesting article on TechCrunch, written by the folks at Cowboy Ventures – they put together a in-depth profile of startups that are now valued at $1B or more, referring to these mythical creatures as “Unicorns”.

Below are some highlights I found interesting.  Be sure to check out the rest of the article here. 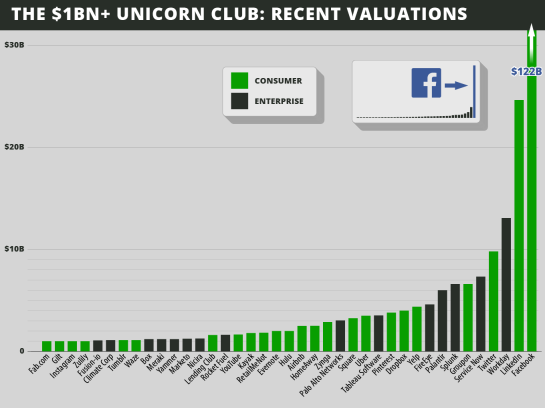